Double Wonderland, Reversing, part one: Inception
A History Of My Love Affair With The Wonderland Trail


In September of 2011 I met up with Uli Steidl, Jeason Murphy, George Orozco, and Ted Schmidt to run the Wonderland Trail in two days, supported by my wife Kathy and daughter Angela. Uli was reconnoitering a potential future attempt on Kyle Skaggs' supported Wonderland FKT of 20:53. We also ruminated on the unsupported FKT, and the fact all the Fastest Known Times had been set running clockwise, in which direction the steep and technical bits are climbs, and the more moderate bits are runnable descents.

I had recently been studying the elevation profile for the Grand Canyon Rim to Rim to Rim and considering whether a North Rim or South Rim start was more advantageous. But I realized any perceived advantage was negated by the fact that you ran the trail in both directions, no matter what.
And that's when I had one of those moments of Time slowing, the Universe warping, and my Mind expanding into infinity, as the Rim to Rim to Rim pollinated the Wonderland in my personal mental terrarium. Blood rushed in my ears as insights blossomed between them, and I envisioned a double circumambulation of Mount Rainier, reversing direction at the midway point. Every climb would be descended, and every descent would be climbed, leaving no room for quibbling, wingeing, or whining about which direction was easier, or which route more legit. A Double Reversing Wonderland would be the only way to fully experience the trail in all it's brutal beauty, leaving, as it were, no direction unturned.
And then I laughed it off as impossible. Here I was on the eve of the biggest question mark I had faced up to this point in my Wonderland adventures, two days, lightly supported, in a twelve year career of moving around The Mountain under my own power and being constantly and consistently tested to my very limits.
Twelve years previous it had taken my wife and daughter and I twenty-one days to haul ourselves, our ridiculous and copious amounts of unnecessary gear, and my prodigious man-boobs around the mountain. Angela was only seven years old, I was all of two hundred sixty pounds, and eight miles was a huge day for us. There exists a photograph of me from this time with my shirt off gazing at a mountain peak in the distance. But the unfortunate and distasteful summit which steals the focus of the photo is the one protruding in a less than masculine manner from my chest. My left breast points toward the mountain in the distance as if to intimate, "One day I hope to achieve grandeur on THAT scale." That photo inspired (and horrified) me to literally hike and run my ass off over the next few years.
Throughout the next eleven years our technique, conditioning, speed, and knowledge of the trail all consistently improved. Every few years we made progress. Our second Wonderland through-hike only took us fifteen days. Our third time we whittled it down to ten.
Occasionally we would see trailrunners, a creature still somewhat unknown to us on these early trips. I was amazed that anyone could cover ninety-three miles of such incredibly technical terrain, and with so much climbing, in just a day or two, carrying almost nothing. I was jealous. I wanted to be one of them.
I didn't have a running background of any sort. In Junior High School I attended a small private school. I turned out for cross country when it was announced, but I was the only one. The coach said, "Vaughan, start running laps around the field," then he promptly forgot me and focused his attention solely on the sprinters and long-jumpers who were obviously his main interest. I have no idea how long I ran or how many laps, but he wasn't paying any attention to me at all. He had literally forgotten about me. Eventually I ran over to him and asked if he wanted me to keep running. He ushered me over to the high jump pit and spent the rest of the season trying to make me into a high jumper. That is the extent of my running training.
But I didn't let that stop me. I began running the trails and dirt roads near our home in the mountains of Northcentral Washington. Kathy bought me a subscription to Trailrunner Magazine and I found out for the first time that Human Beings ran 100 mile races. For me, that was like learning that hummingbirds migrate all the way to Central America. I didn't know that Humans could do that. I was a Human. According to the Transitive Property of Trailrunning that meant I could run 100 miles. But I couldn't really wrap my head around that. I could never have guessed it would become a favorite distance of mine in the no-so-distant future.
Two years ago, carrying less than ever before, Kathy and I peeled the entire trail off in seven days. We took a rest day and resupplied in Enumclaw, then I ran the trail for my first time in three days, supported by Kathy. The day after I completed it, we ran the Mother Mountain Loop from Mowich Lake in celebration.
In 2011 the whole family completed a self-supported fastpack of the Wonderland in five succinct days. It was a blessing to have Angela with us on this trip before she moved out to attend college at University of Washington. I took a rest day, then met up with Uli, Jeason, George, and Ted for our two day trip.

The Wisdom & Foolishness Of The Threefold Goal 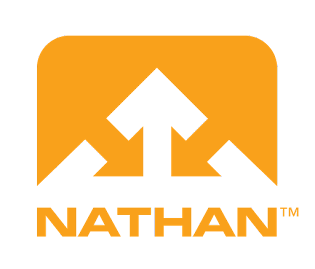 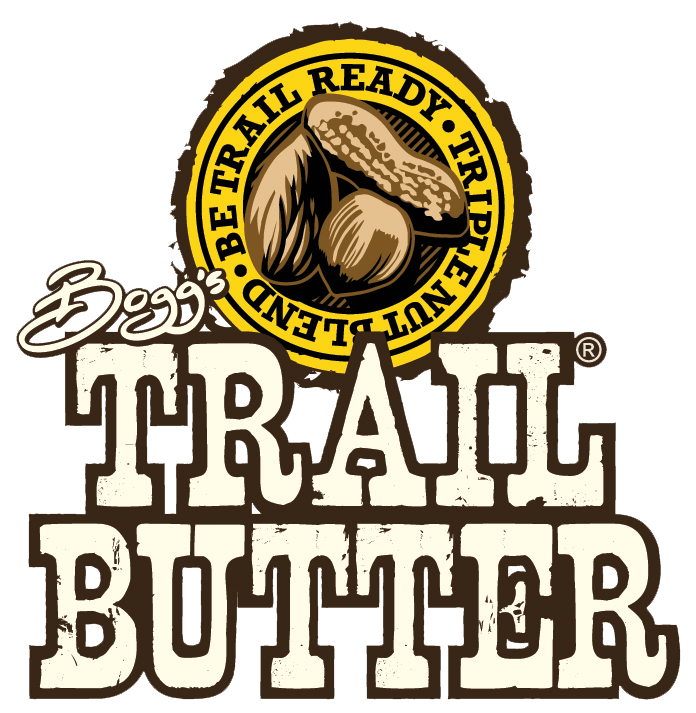 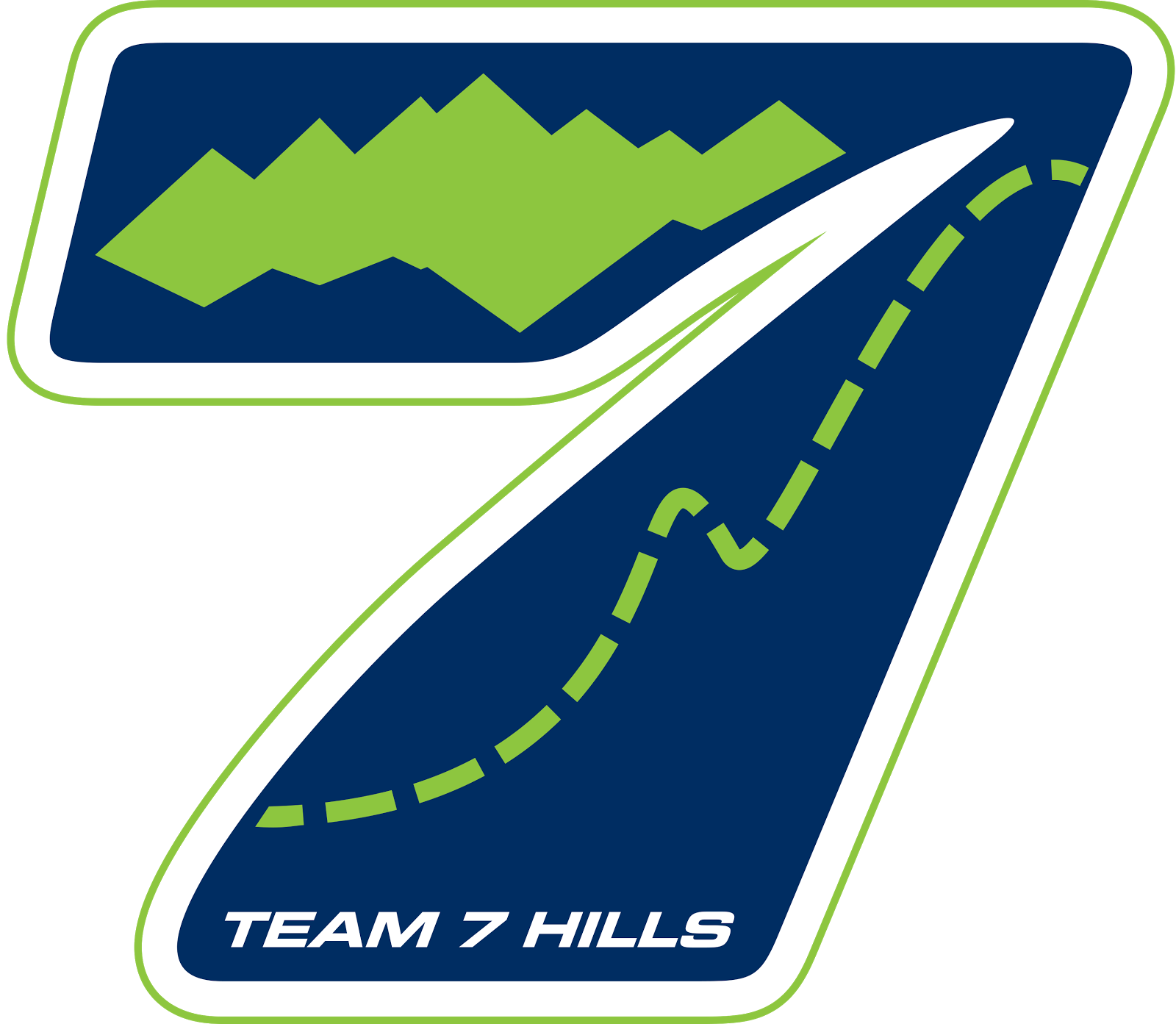 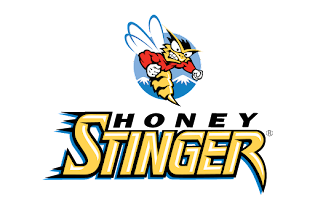